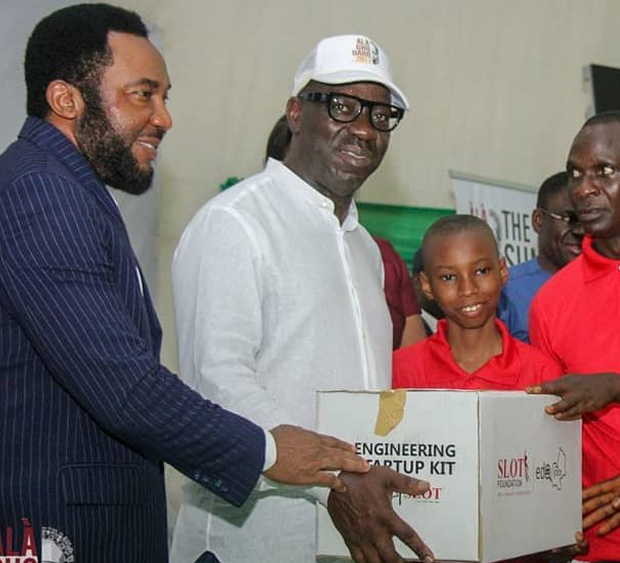 Edo State Skills Development Agency (EdoJobs) in partnership with Slot Foundation have concluded plans for a six-month training on mobile phone and laptop repairs and maintenance for 100 youths in Edo North Senatorial District of the state.

Senior Special Assistant to the Governor on Skills Development and Job Creation, Mrs. Ukinebo Dare, disclosed this in a chat with journalists, stressing the state government’s determination to equip youths with in-demand skills to make them self-reliant.

According to her, “We have concluded plans to commence another round of training for mobile phone and laptop repairs and maintenance in Etsako West Local Government Area of the state. The training is designed for youths in Edo North axis. The idea is to train them to be self-employed such that they would have skills that are highly sought after. The training package has an entrepreneurial bent which will ensure that they do not just learn the skills but are also able to build a business from it.”

She noted that the state government’s commitments to youth development and job creation are unwavering as similar initiatives to get youths meaningfully engaged are being implemented by the government. 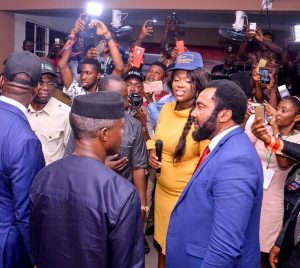 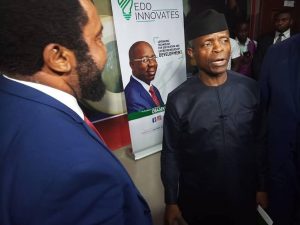 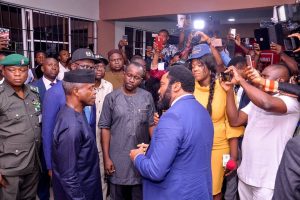